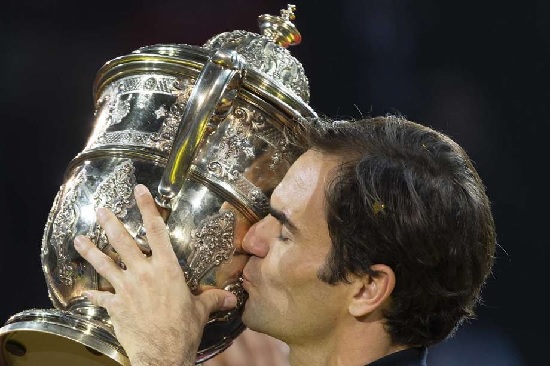 After winning the Basel Open for the ninth time in his career, Swiss tennis star won the 99th career title in his hometown on Sunday.

World number three Federer registered his win by defeating Romanian qualifier Marius Copil on his home ground. The crowd is all over a supporter of Federer.

However, he maintains his four years unbeaten run in the tournament in his home city, in 1 hour and 33 minutes.

Roger Federer has won 20 Grand slam singles titles also he has held world no. 1 spot in the ATP rankings for the record total of 310 weeks including a record 237 consecutive weeks.

Roger Federer is considered one of the greatest player of all the times.

Roger Federer has huge popularity all over the world of athletics.

Roger Federer is called living legend of his times. No another male player has won 20 major singles titles in the open era.

Roger Federer has been for the longest time in the ranking of ATP.