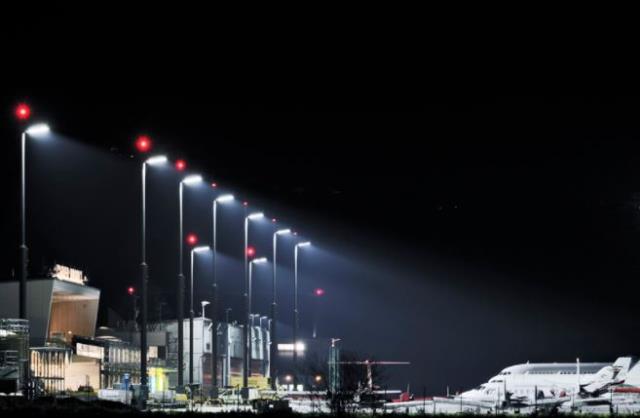 The MoU was signed for replacement, maintenance and installing new energy-efficient LED lights at airports, buildings and facilities owned by AAI across India.

Under the MoU, EESL will allocate a total investment of Rs. 24.41 crore on the proposed project without any involvement of AAI.

According to AAI Chairman, Guruprasad Mohapatra, about 20% of the total electricity consumption in airports goes for lighting loads and this replacement of existing lighting by LED lights by EESL, will bring huge benefits to AAI in terms of power savings, reduced energy bills.

TRIBES India Outlets will open at Ahmedabad, Udaipur and Kol...