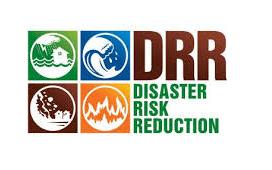 This conference will be organised at Vigyan Bhawan in New Delhi by the Government of india in collaboration with UNISDR (United Nations Office for Disaster Risk Reduction).

Theme for the conference is Risk Sensitive Development for Community Resilience.

Three entry competition to be given prizes on closing day

AMCDDR aims at showcasing DRR policies to the stakeholders to motivate them for the investment in the country.

Short Films have always been a great medium to show case community participation, success stories and best practises of DRR.

The entries will be called under three categories mainly, Positive Human Impact of DRR, DRR for development and Adapting a climate change.

In the competition, each entry will be called for one by one and each winner of the category will be given the prizes on the closing day.