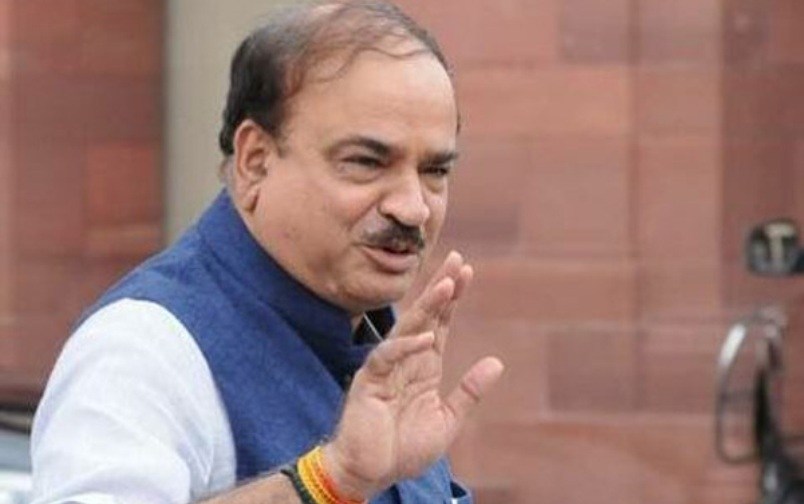 Union Minister Ananth Kumar was battling with cancer, he died around 2 AM on 12th October. 59-year-old Ananth was first treated in London and New York and on October 20, he was admitted to a private hospital in Bangalore.

On Friday, his wife informed that now Ananth is fine, but then suddenly is not aware of how bad his health is. Then there was also talk of having some infection with cancer. Because of the deteriorating health, Anant was with the help of an artificial respirator for some time and he was kept on the ventilator in the ICU.

After the news of Anant Kumar's death, his colleagues expressed condolences. Defense Minister Nirmala Sitharaman said, "I am very sad to hear about Ananth Kumar. He gave a long time to BJP. Bengaluru settled in his heart and mind. May God give the power to bear this harm to his family. '

Born July 22, 1959, Anant was an MP from the Bangalore South Lok Sabha constituency from 1996. In the Modi government, he got the post of Minister of Chemicals and Fertilizers and Parliamentary Affairs. He was initially associated with the National Self-Government and joined the BJP through student diplomacy.