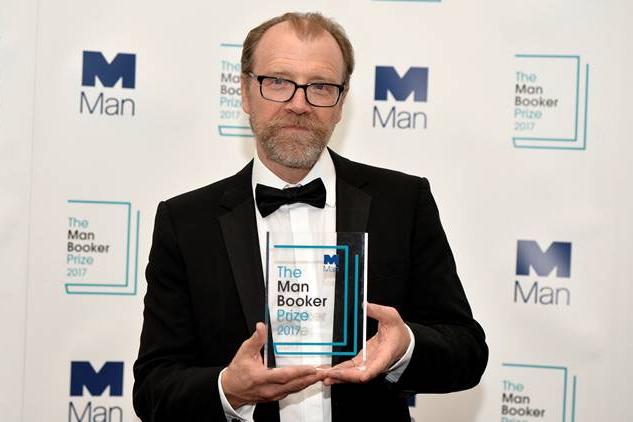 US author George Saunders won Britain’s renowned 2017 Man Booker Prize for fiction for his first full-length novel Lincoln’s in the Bardo on 17 October 2017.

The Book Lincoln in the Bardo chronicles the death of Abraham Lincoln’s 11-year-old son Willie using the accounts of hundreds of narrators.

Saunders becomes second American writer to win the Award with this.

In 2016, Paul Beatty Become the first American to win the award for his novel The Sellout.

Launched in 1969, Man Booker Prize was only open to writers from Commonwealth states unit it began permitting authors from other English-speaking countries in 2014.