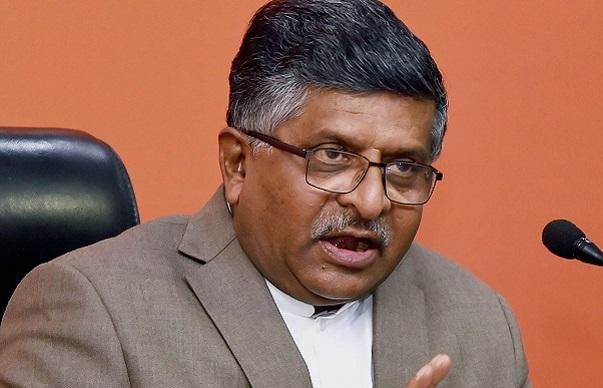 The Union Cabinet approved the establishment of a Central Tribal University in Andhra Pradesh on November 08, 2018.

Andhra Pradesh Central Tribal University will be set up in village Relli in Vijayanagaram district.

This is mentioned in Andhra Pradesh Reorganization Act, 13th Schedule 2014.

The Cabinet has also sanctioned the amount of Rs 420 crore for the expenditure of the first phase of the establishment of Central Tribal University.

Law and Justice Minister Ravi Shankar Prasad told reporters after the meeting that this central university will be opened in Raleigh village of Vijayanagaram district of Andhra Pradesh.

The University will be set up under the 13th Schedule of Andhra Pradesh Reorganization Act, 2014.

The Cabinet also approved the proposal for amendment in the Central University Act 2009 to open the university.

The Cabinet also approved the filling of the Padur Strategic Petroleum Reservoir (SPR) in the Padur of Karnataka by foreign national oil companies (NOC).

The SPR facility located in the padur is an underground rocky cave whose total capacity is 2.5 million metric tons (MMT).

There are four chambers, each of which has a capacity of 0.625 MMT.
The Union Cabinet has approved the signing and approval of the extradition agreement between India and Morocco.

Cabinet Committee on Economic Affairs (CCEA) approved purchase quota for M / s ITI Limited in the purchase made by BSNL, MTNL and BBNL.