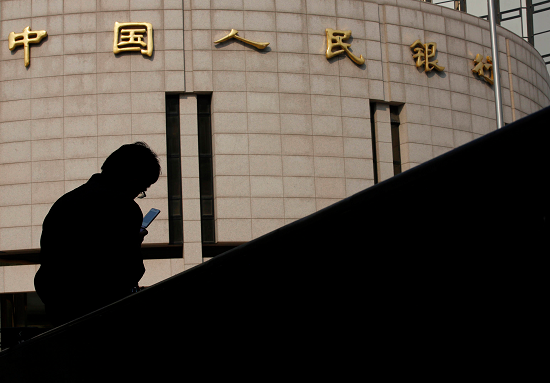 It consists of a series of massive cross-continental infrastructure projects conceived by the Chinese president Xi Jinping in September 2013. This is being followed with much rigor and aggressiveness because:

The Chinese economy has slowed down to 6.5% and it is not expected to grow with the spectacular growth rates the country has seen before

The Donald Trump phenomenon and the tendency of the Western markets to look inwards leading to more trade hurdles for selling Chinese products overseas.

The transition towards a consumption-based economy is not fully successful due to slower growth of the middle class in China.

Hence, to offset the above-mentioned factors, a grand strategy of connecting the developed markets of prosperous Eastern China to the developing markets of Asia and Africa and also to take the fruits of development to the underdeveloped Central and Western parts of China was envisaged.

The blueprint for this plan is already based on the centuries-old trade routes famously known as Silk Road which has its origins in China and terminates in Europe.