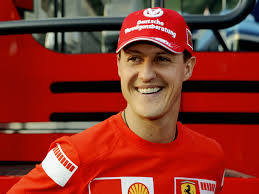 World Champion Michael Schumacher has been in coma for three years and on the treatment family per week is spending Rs.96 lakh.

Till now, the family has spent on his medical bills of Rs.116 crore which is equivalent to 14 pounds.

The medical treatment is underway in Geneva, Switzerland where a team of 15 doctors have been working but no information about the current condition has been taken out.

Michael Schumacher’s manager recently issued a press release stating that Michael is not an issue of public health and everyone knows that it is hard to understand for some people but the family wants to thank the fans for understanding him.

Michael Schumacher was injured in December 2013 while skiing in the French Alps mountain range and since then he is in a coma.