Whatsapp to stop operating from January in Old OS Smartphones 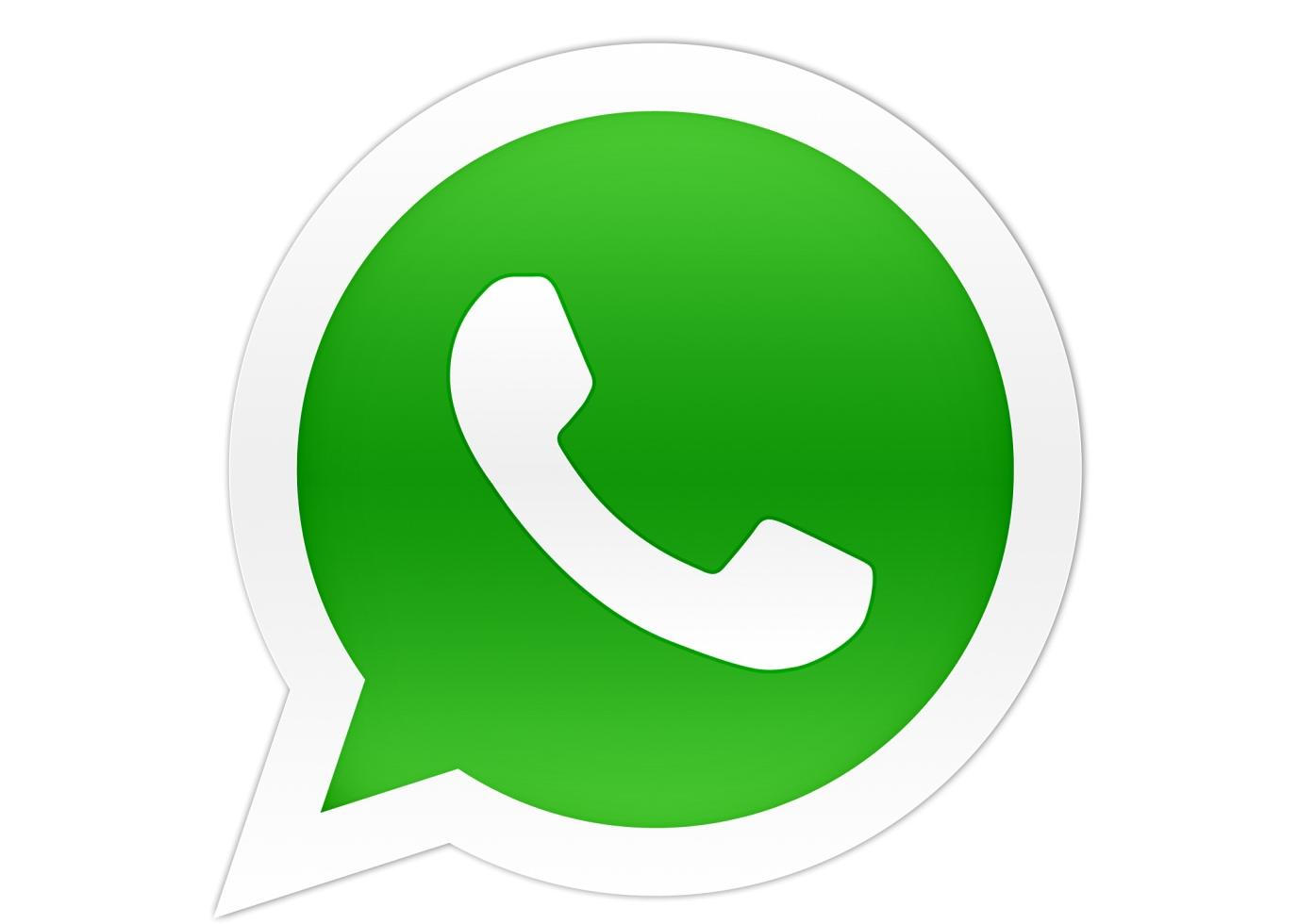 Whatsapp to stop operating on Blackberry, Nokia, older Android versions and more by end of 2016

Whatsapp Blog post declares that Whatsapp will be pulled out from Symbian and Blackberry BBOS also after December, 2016.

Using the messenger on older smartphones would pose a security threat as there would be no longer updates and security patches supplied by Whatsapp.

Third party developers will opt to tweak in to make them function; however working on a third party or tweaked application is never favored.

The blog post adds on that it’s a tough decision for them but it will provide better ways to be in touch with friends, family and loved ones.

So it’s a golden time to upgrade your device.