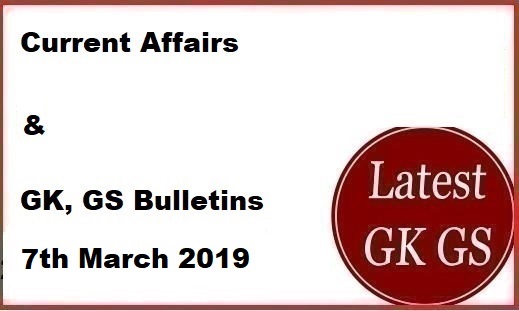 7. The US Plans To End India’s Preferential Trade Status

8. P V Ramesh appointed as the director-general of the National Archives of India

10. India has nominated a member of Niti Ayog, Ramesh Chandra to head Food and Agricultural Organisation.

11. The Government of India launched a scheme to provide Transport and Marketing Assistance for agriculture products