One Liner » India And Maldives » Government Of India 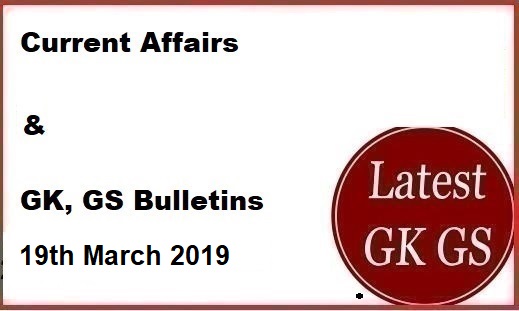 3. RBI has announced that SBI, ICICI, and HDFC Banks would continue as Domestic Systemically Important Banks (D-SIBs) for 2018

6. The Government of India increases incentives of Central Government staff for acquiring qualifications while in job