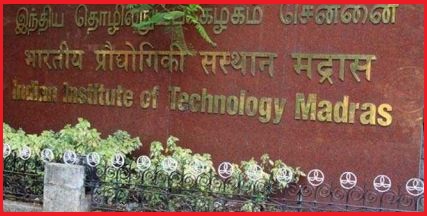 The Indian Institute of Technology, Madras topped the national ranking of higher institutes released by the Ministry of Human Resources Development.

The Indian Institute of Science, Bangalore, and IIT-Delhi ranked second and third, respectively. Of the top 10 institutes, seven are IITs.

The Delhi University's Miranda House was ranked the best among colleges across the country, while the varsity's St Stephen's College was ranked fourth.

The HRD Ministry has been publishing the National Institutional Ranking Framework since 2016.

HRD Ministry 70-point grading index to assess the quality of...