PM Narendra Modi to visit Bahraiich for Parivartan rally in UP 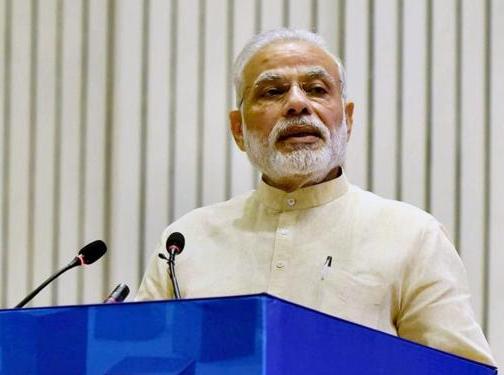 Prime Minister is visiting Bahraich for the third time and the supporters are gathered to listen to Narendra Modi.

The Parivartan Rally of Bhartiya Janta Party is arranged adjacent to district headquarter of Bahraich where PM will address the people around 1 p.m.

When Prime Minister visited Bahraich for the first time he was the general secretary of BJP in the year 2001 and for the second time PM visited in the year 2013.

This is the fifth Parivartan rally of prime Minister in Uttar Pradesh as earlier, Modi has addressed Ghazipur, Agra, Kushinagar and Muradabad.

Prime Minister Narendra modi will visit at Amausai Airport Lucknow where BJP president Keshav Prasad Maurya will accompany him from Lucknow to Bahraich.