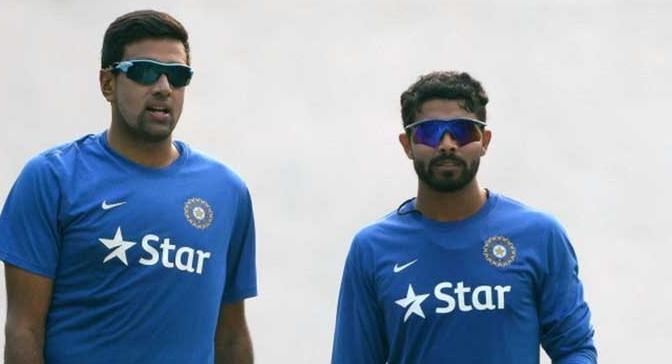 This is the second time that the top two positions of ICC Player rankings for bowling is secured by the Indian players.

Australia pace bowler Mitchell Starc is another one who moved up two places and landed at sixth position after taking seven wickets in first test against Pakistan.