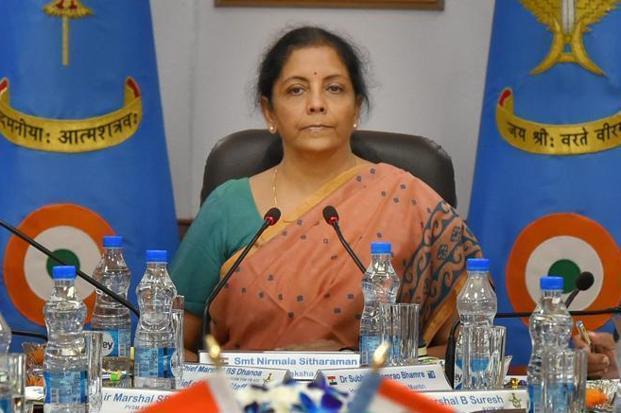 INS Kiltan is a stealth corvette that portrays growing capability of the Indian Navy.

The commissioning ceremony was attended by Chief of the Naval Staff Admiral Sunil Lanba and a host of other dignitaries.

The warship is an extension of Minister Narendra Modi’s make in India initiative.

INS Kiltan was commissioned at the Naval Dockyard in Visakhapatnam. It is an addition to indigenous warship after Shivalik Class, Kolkata Class and sister ships INS Kamorta and INS Kadmatt.

INS is the third of the fourth Kamorta-class corvettes being built under project 28. It is designed by the Indian Navy’s in-house organization, Directorate of Naval Design.

INS is built by Garden Reach Shipbuilders & Engineers in Kolkata. It is India’s first major warship to have a superstructure of carbon fiber composite material.

This helps in an improved stealth features, lower top weight and maintenance costs. It is well equipped to fight in Nuclear, Biological, and Chemical (NBC) warfare conditions.

The ship derives its name from one of the islands in Aminidivi group of the strategically located Lakshadweep and Minicoy group of islands.

It also shares its name with the former Petya Class ship of same name ‘Kiltan (P79)’, which had played a major role as the Task Force Commander in ‘Operation Trident’ during 1971 Indo-Pak war.