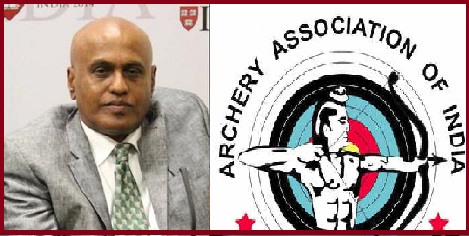 BVP Rao on 23rd December 2018, has been appointed as the new President of Archery Association of India (AAI), the election was held under the Supervision of former Chief Election Commissioner S. Y. Quraishi.

Maha Singh was elected as secretary of Archery Association of India, D K Vidyarthi was elected as the treasurer. Sunil Sharma was elected senior vice-president and Rajendra Singh Tomar and Purnima Mahato will be the vice presidents.

BVP Rao earlier served as vice president of the archery association of the northeastern state. He was also earlier associated with Sports Authority of India in various capacities. For the last four years, he served as an Advisor to Telangana government