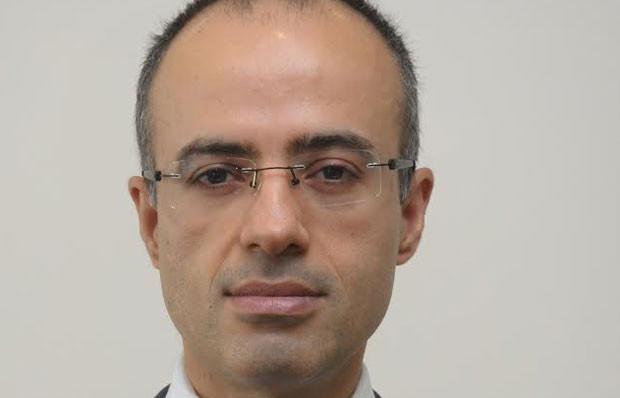 Suresh Sethi was selected by the Banks Board Bureau from top contenders for the post like Public and Private sector banking and fintech professionals.

Suresh Sethi was the former managing director of Vodafone M-Pesa and has broad international experience of over 27 years in the banking and financial industry with Citigroup and YES bank, across the India.

Suresh Sethi takes over from AP Singh who has been the interim Managing Director and CEO of IPPB since January 2017.

IPPB has been incorporated as a public limited company under the department of posts with 100 percent Government of India.

The company plans to leverage the reach of the India Post network to achieve a pan-India rollout of 650 branches by early next year.