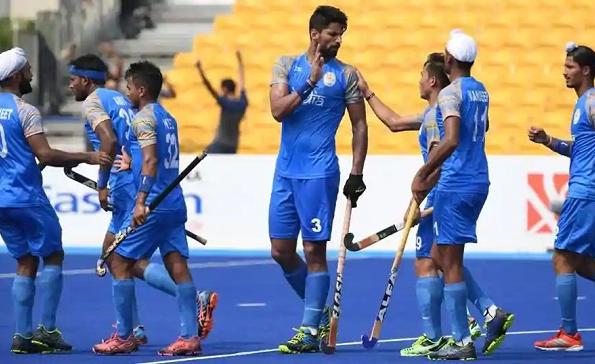 Indian men hockey team on 22nd August 2018 broke their 86-year old record as they defeated Hong Kong China 26-0 in a one-sided Pool B match of the Asian Games in Indonesia.

This is the highest ever victory margin by India.

The previous highest victory margin was 24-1 against the US at the 1932 Los Angeles Olympics.

India ended the first half with the six-goal lead and made it 14-0 by half-time. India’s keeper PR Sreejesh was not challenged even once in the game.