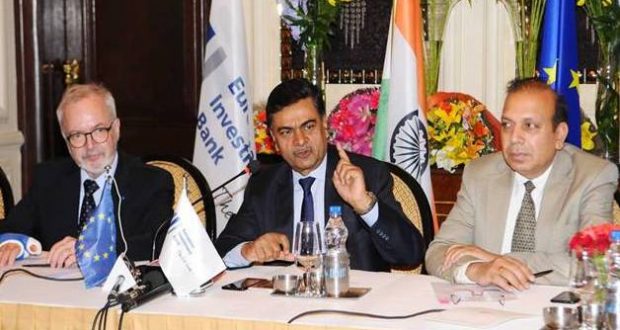 The loan agreement was inked for the 2nd line of credit (LoC) of Euro 150 million on a non-sovereign basis for Financing Renewable Energy and Energy Efficiency projects in India.

Under the loan agreement, LoC has a tenure of 15 years with grace period of 3 years.

The loan agreement will be beneficial for more than 1.1 million households especially from clean energy will be produced with these funds.

IREDA is the devoted financing hand of the Ministry of New and Renewable Energy for financing the renewable and energy efficiency projects in India. It has been spearheading the growth of renewable energy in the country for over 30 years.

IREDA has been raising resources from various bilateral and multilateral agencies, to meet the financing requirement of renewable energy projects in India.

EIB is the long-term lending institution of the European Union owned by its Member States. It works closely with other EU institutions to implement EU policy and is also engaged in multilateral financing.