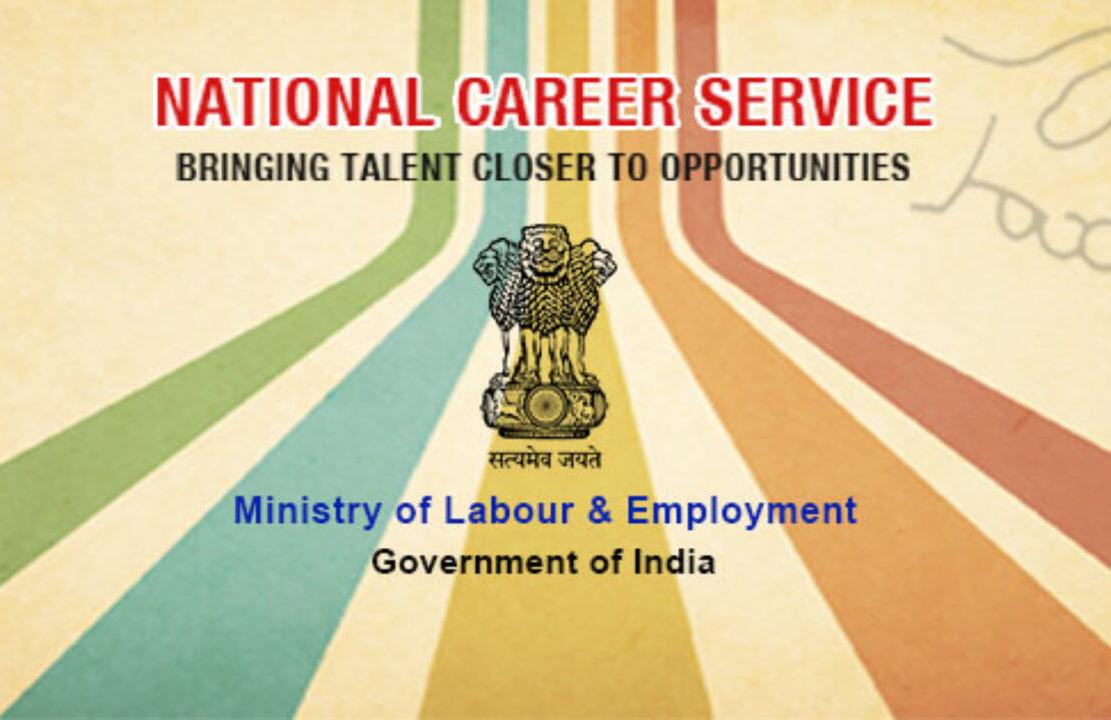 7700 people got employment, while 69 lakh registration done in 40 days on job portal

This massive difference between people who registered on the portal and people got employment shows that unemployment has come out as a big problem in the country. And the unemployment took a massive form after the covid19 pandemic.

The report says also shows that 69 lakh migrant workers applied for employment out of which about 1.5 lakh workers were offered employment, but only 7700 workers were able to join the work. According to some sources, the portal was started to giving skill training to people, not for every migrant worker those who