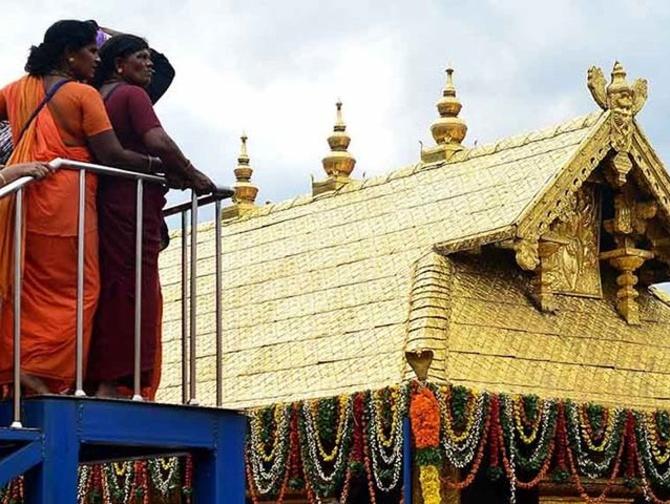 A five-Judge Constitution bench of the Supreme Court will be decided to whether the women’s fundamental right to pray at the place of their preference can be overruled on the grounds of religious tradition.

The women’s rights activists and lawyers from Kerala had challenged a Sabarimala temple rule which restricts the entry of women into their reproductive phase on the ostensible ground that the deity was a bachelor.

Women agreed between 10 and 50 years are not allowed to enter the temple.

The three-judge bench chaired by CJI Dipak Misra who had examined the issue at length.

The temple’s rules are ultra vires the state Act which allows equal access to women to all public places such as temples.

The Constitution of India guarantees this right too.