Book suggest Kohinoor: The story of World's most infamous Diamond 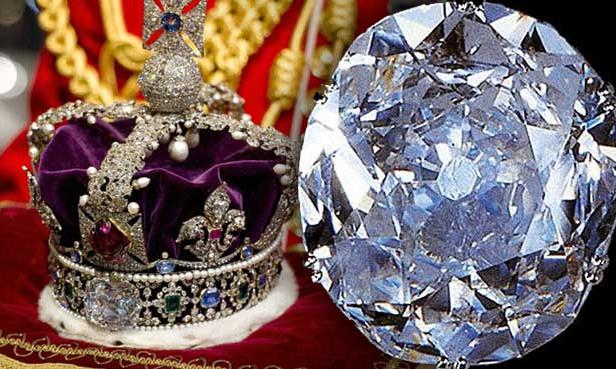 According to William Dalrimple Kohinoor diamond was not gifted to British but it was looted from India.

William has written a book on this issue with a journalist Anita Anand.

Kohinoor: The story of World's most infamous Diamond written by Journalist Anita Anand and William Dalrimple

The popular Kohinoor Diamond kept at Tower of London is marked as the diamond looted from India.

It was regarded that Maharaja Ranjit Singh has provided the Kohinoor diamond to the British as a gift but this myth is wrong it was not gifted but looted by the British.

In this book, the writers have depicted the debate and raised a question whether Kohinoor Diamond should return to India or not.