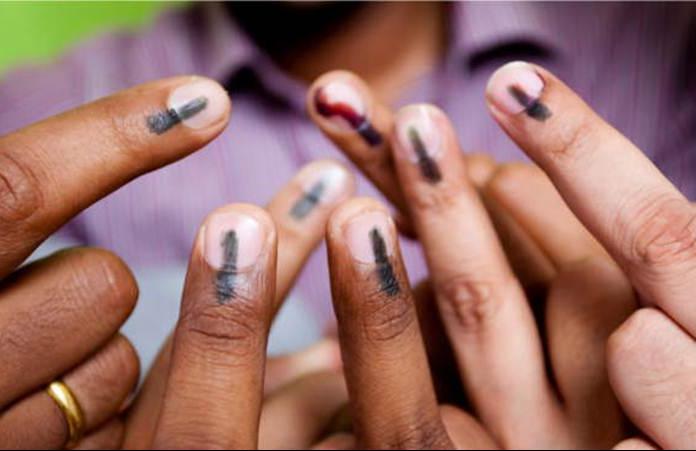 The Election Department of Meghalaya State has won an entry in the Limca Book of Record for forming of the biggest human logo with newly-enrolled young voters of Meghalaya on 1st July 2017.

The information about this Record was shared by Limca official Garima Manon with the office of Meghalaya Chief Electoral Officer Frederick Roy Kharkongor, on 24 October 2017.

The Logo formation was part of the special drive to enroll young and left out voters with the special focus on first-time electors, held in July at the Jawaharlal Nehru Sports Complex.

The logo would be featured in the upcoming edition of the Limca Book of Records, which will be published in November 2017.

The total students 2870 from 113 schools, 3 colleges falling between the age group 18-21 enrolled as new voters and formed a 75 feet size human logo that read Mission Unite (U and I towards Enrolment).