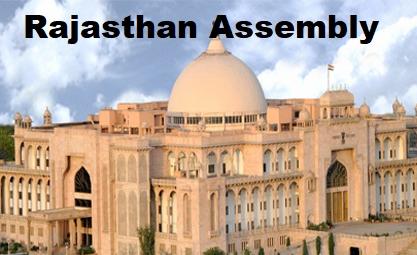 The Rajasthan State Assembly on 6th September 2018, passed the Rajasthan Panchayati Raj (Amendment) Bill, 2018, which relaxes the ‘two-child’ rule for those aspiring to contest panchayat elections, if one of the children is differently abled.

As per the existing legislation, a person stood disqualified from contesting panchayat elections, if he or she has more than two children.

The provision does not provide for any exception for a disabled child.