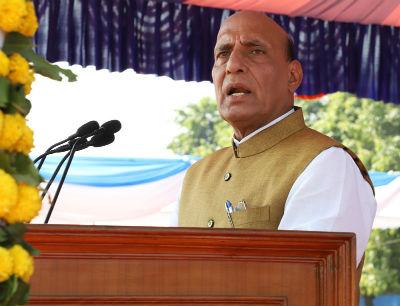 Previously, the home minister was laid the foundation stone for headquarter building on 10 September 2015 and the work has been completed within the stipulated period of 24 months.

The Minister of state for home Affair, Sri Hansraj Gangaram Ahir and Sri Kiren Rijiju will also be present at the inauguration.

The office complex comprising an administration building with nine-floor and two basements is built on a total area of 1,14,056 square feet.

The NIA was founded on 31 December 2008 under the NIA Act, 2008, with a mandate to investigate serious offenses related to terrorist activities affecting the sovereignty, security, and integrity of the country.