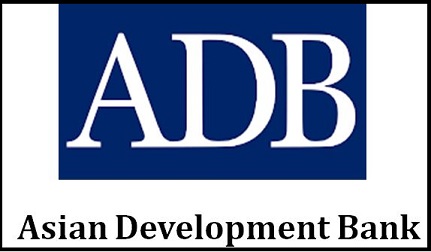 It is the largest single non-sovereign loan ever committed by ADB to a member country.

The proceeds of the loan amount will be utilized by Indian Railway Finance Corporation (IRFC) to fund the Railways Track Electrification Project.

Railways Track Electrification Project was launched as part of Railways broad modernization program which will help India’s railway sector to shift from dependence on fossil fuels towards electric power.

The electrification assets will be leased to Indian Railways (country’s national railway system) under a long-term lease agreement.

IRFC will use the loan amount to install electric traction equipment along 3,378 km of existing railway lines, so as to enable migration of passenger and freight traffic from diesel to electric traction.

This is a flagship project to demonstrate ADB’s strategy of supporting the key state-owned enterprises in strategic sectors and also reflects a major push by ADB’s private sector operations into transport infrastructure, and particularly railways.

IRFC is financing arm of Indian Railways that was set up in 1986.

IRFC is a complete government-owned entity and is registered as Non-Banking Finance Company (NBFC).