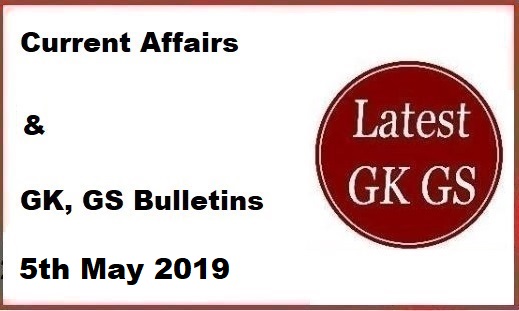 15. Gujarat Shops and Establishments (Regulation of Employment and Conditions of Service) Act, 2019’ came into force from 1st May