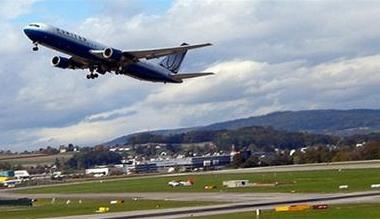 From 2019, paperless or digital air travel is going to start in India and the airport that does this will be Varanasi. Paperless travel has been named Digital Travel. On the commencement of the paperless journey, the passenger will not have to check the ticket after getting in the queue nor will the identity card be shown to the security personnel.

Digital travel planning was done a few months ago by Civil Aviation Minister Jayant Sinha. Since then the Ministry has been working in this direction. Although earlier this system was to be based since many airports are private, hence the identity of the face will now be grounded to keep the base data safe.

As per sources, every entry in the airport will have such scanners, who will recognize it from the face of the passenger and will automatically check with the data that the passenger has to book that airport ticket.

Airports Authority of India (AAI) officials informed that all the airports will jointly build joint venture company for this system. Government will bring a draft proposal for the entire system in the next few days. On which the system will be prepared with the opinion of all parties.

» Cashless tickets to ASI monuments to save you 30%