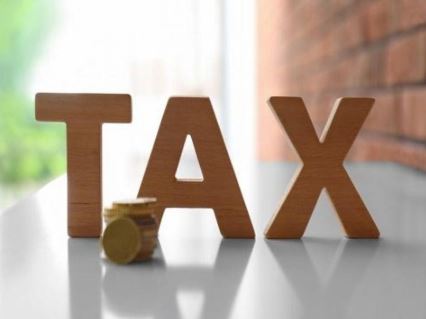 A committee of members headed by Central Board of Direct Taxes (CBDT) member Akhilesh Ranjan on 19th August 2019, submitted its report on replacing the Income Tax Act with a new Direct Tax Code.

With the introduction of the Direct Tax Code, the existence of the 50-years-old Income Tax Act 1961 will end.

The Direct Tax Code law will not only reduce the tax burden on the employed people but will also simplify the process of filing returns. It is expected that the number of taxpayers will be increased through this new law.

In November 2018, the Finance Ministry had appointed Ranjan, Member (Legislation) at CBDT, as convenor of the task force including other prominent financial analysts members.

The task force was assigned to draft direct tax laws incorporating international best practices and keeping in mind the economic needs of India.

The Central Board for Direct Taxes announces that The Genera...

CBDT has asked banks to link Pan Card number or Form 60 with...

The Central Board of Direct Taxes signs four unilateral Adva...