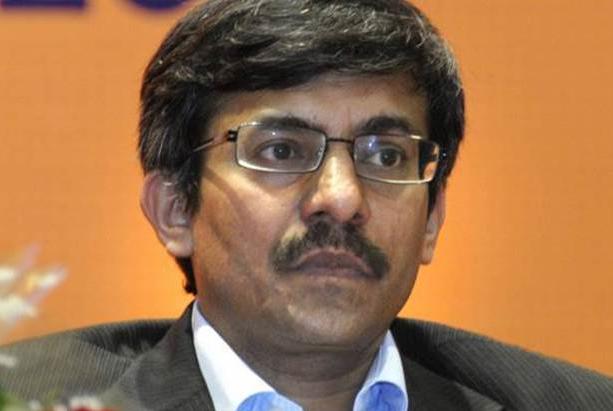 In a wake to recent CBSE paper leak scam, the Government of India, on 30th March 2018 has appointed Vineet Joshi as the Director-General of the National Testing Agency (NTA).

Vineet Joshi was born 2nd November 1968 is the former chairman and secretary of the Central Board of Secondary Education (CBSE) in India.

Vineet Joshi is well known for introducing the term ‘Continuous and Comprehensive Evaluation (CCE)’, which replaced the grading system in the Board examinations.

Vineet Joshi did his schooling from Annie Besant School and GIC, Allahabad. He also completed BTech in Mechanical Engineering from IIT Kanpur and MBA from the Indian Institute of Foreign Trade.

Vineet Joshi a 1992-batch IAS officer of the Manipur cadre joined the Ministry of Youth Affairs and Sports as the private secretary in the year 1999.

Vineet Joshi became the private secretary in the Ministry of Food Processing Industries from 2000 to 2001. Later, he became the chairperson of CBSE in the year 2010.

Education: CBSE has changed rules regarding recognition of schools

Education: CBSE has changed rules regarding recognition of s...

CBSE - National Testing Agency (NTA) is an autonomous and se...

CBSE to give digital board exam documents to flood-hit Kerala students: Details

CBSE to give digital board exam documents to flood-hit Keral...