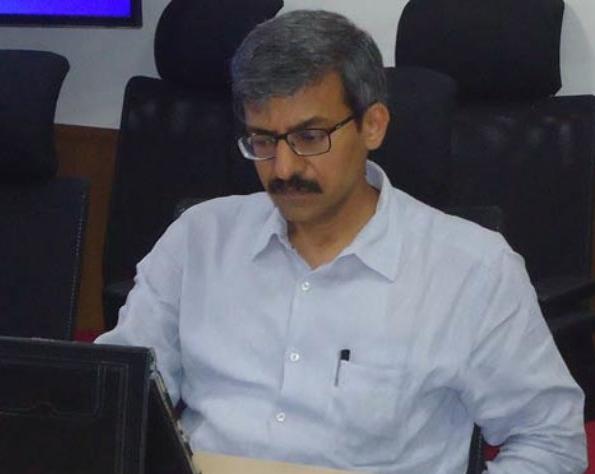 In a wake to recent CBSE paper leak scam, the Government of India, on 30th March 2018 has appointed Vineet Joshi as the Director-General of the National Testing Agency (NTA).

The National Testing Agency (NTA) is an autonomous and self-sustained premier testing organisation which is authorised to conduct entrance examinations for higher educational institutions organised by the CBSE, AICTE and other bodies.

Finance Minister Arun Jaitley had earlier, in his Budget speech of 2017-18, announced the setting up of the National Testing Agency (NTA).

The Union Cabinet, chaired by Prime Minister Narendra Modi, later in November 2017 had approved the setting up of the NTA.