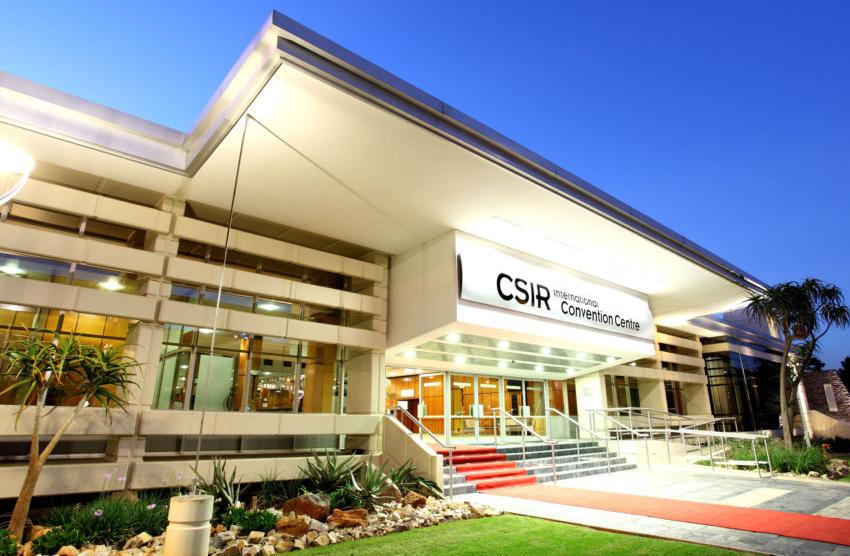 Asafoetida (Heeng) is a type of herb. It is found from a plant in the Himalayas mountains. Many medicinal properties are found in it. CSIR in association with the Institute of Himalayan Bioresource, Palampur (IHBT) took initiative in October last year for the cultivation of asafoetida in the country. Under this mission, its cultivation has been started in the Himalayan region of the country. Under this 800 saplings of asafetida have been planted in Kwaring village of Lahaul valley of Himachal Pradesh.

According to an estimate, India imports asafetida worth about Rs 940 crore every year. India imports about 1540 tonnes of raw asafetida annually. It is mainly imported from Iran, Afghanistan, and Uzbekistan. In the past also, efforts have been made to cultivate asafetida in the country. but it was not successful.