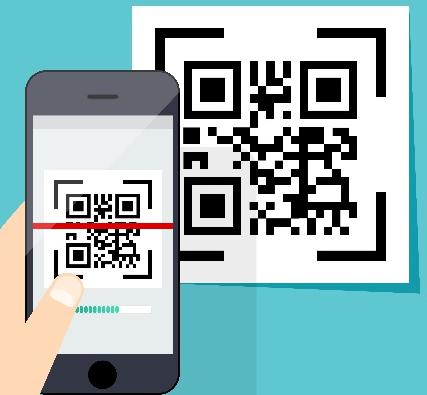 The Government of India persuades RuPay, MasterCard and Visa to have a common QR code for payments making it the third front on which the government is pushing cashless payments.

The need for the interoperable QR code has come up following the session between major banks, payments companies and officials led by Piyush Goyal, Minister of state and power, coal and renewable energy.

QR (Quick Response) Codes will act as a catalyst to the cashless collaboration, as the mechanism will enable every citizen with a smartphone to pay seamlessly via QR code.

It would be the first time when such payment industry biggies are to join hands to make a common ground for enabling a truly cashless society.