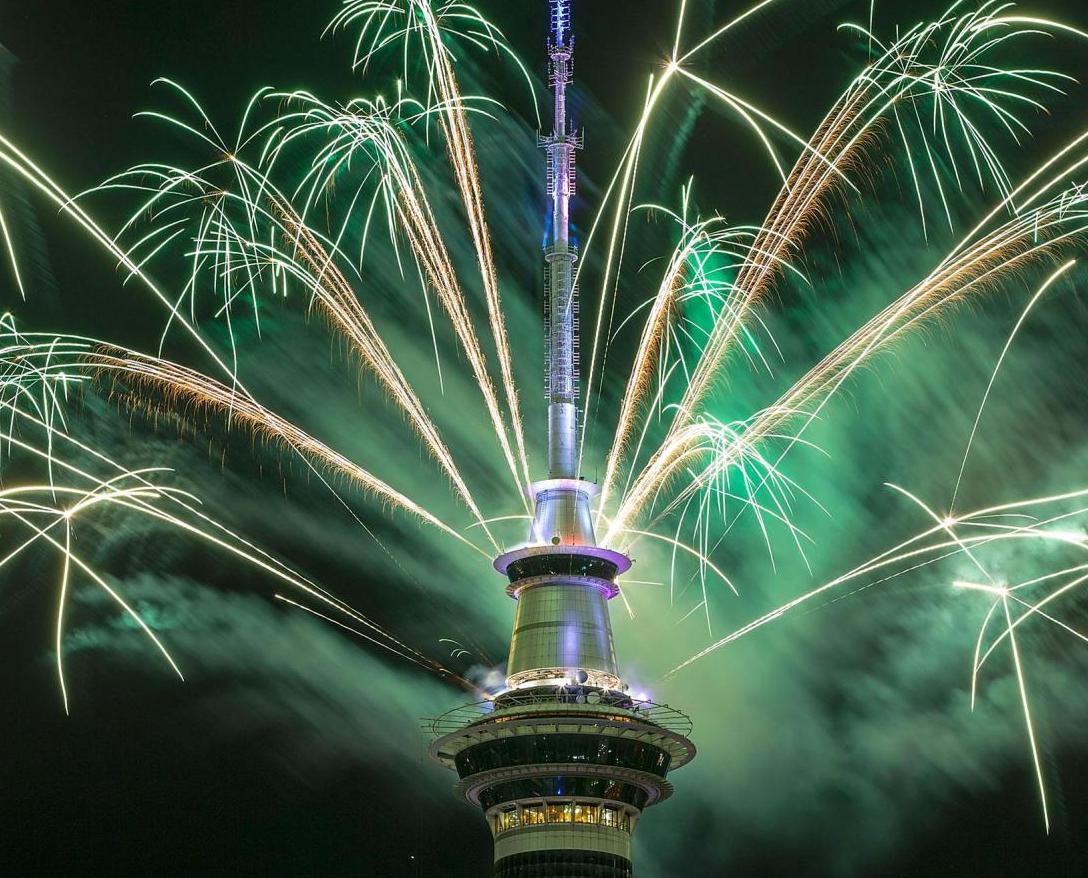 Many cities all around the World have stepped up for the security on the New Year eve celebrations.

In Auckland, fireworks erupted from 328 m tall Sky tower in City centre where all the people gathered to see the fireworks.

Polynesia and Pacific islands including Samoa, Tonga and Kiribati entered 2017 at 10:00 GMT

In Sydney, Australia party stayed with fireworks display over Sydney Opera House and the harbour local time at 21:00 (10:00 GMT).

Sydney will also pay tribute to Prince and David Bowie.

More than millions of people crowded around its famed harbour and opera house to watch fire crackers and flaming starbusts fill the night around the sky.

Jammu and Kashmir, Himachal Pradesh and New Delhi are suffer...