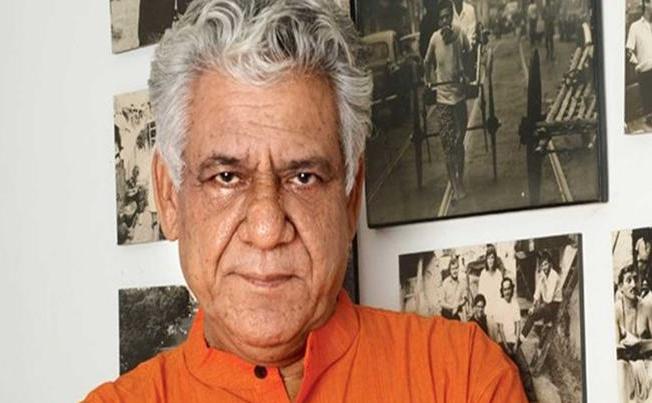 Om Puri passes away on 6th January 2017 due to massive cardiac arrest in the morning.

Om Puri died at the age of 66 and at the funeral Om Puri’s friends and Bollywood celebrities will attend.

When Om Puri’s friends came to know about the tdeath, they visited Om Puri’s residence in Andheri to pay last respect to their beloved.