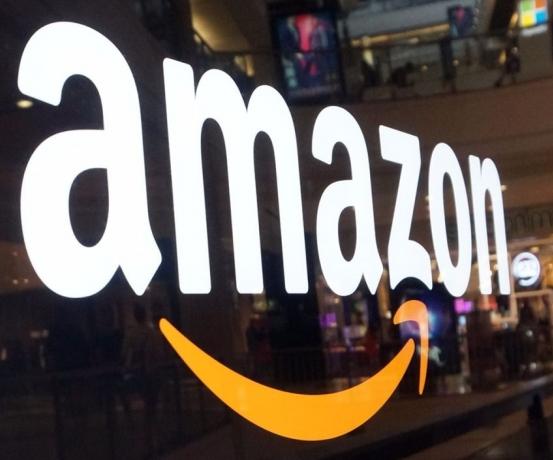 After selling Indian flag, Amazon is now selling Father of the Nation Mahatma Gandhi’s slippers which is the another dishonour for the country.

Amazon has listed up Mahatma Gandhi’s face on the slippers and named as ‘Gandhi Flip Flops’.

The Gandhi’s Flip Flop is worth at $16.99 at amazon online stores

Earlier, External Affairs Minister Sushma Swaraj warned Amazon to stop selling Indian flag doormats other they will not get visas.

In reply, Amazon apologised for the mistake and stated that they did not want to hurt Indian sensibilities and next time will keep in mind to not dishonour Indian sentiments.

But this time Amazon has started selling Mahatma Gandhi’s slippers on the website.