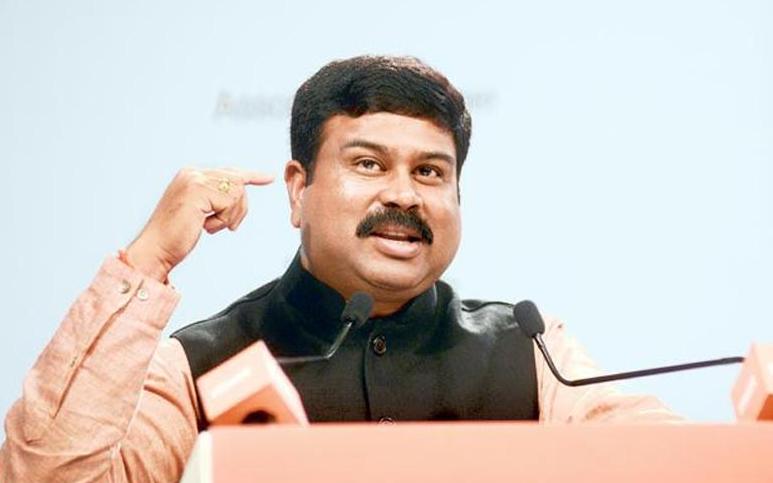 Awareness programme ‘Saksham-2017’ to start from 16th January and the inauguration will be done by the Minister of State for Petroleum and Natural Gas.

Saksham 2017 aims to create awareness among the people on how to utilize and preserve petroleum products.

Different seminars are being organised at the event for commercial vehicle drivers and the women educating them to save fuel.

Several other events like Quiz Show, Saksham Asian Cycling Championship, concerts and Walkathons are being organised

At the inauguration ceremony, awards will be presented to the National school winners of essay and painting.

Prizes will be given to the children to motivate them like ticket to Japan, cash prize and laptops to be awarded.

The event is organised at Siri Fort Auditorium in New Delhi by the Petroleum Conservation Research Association and Oil and Gas PSUs.