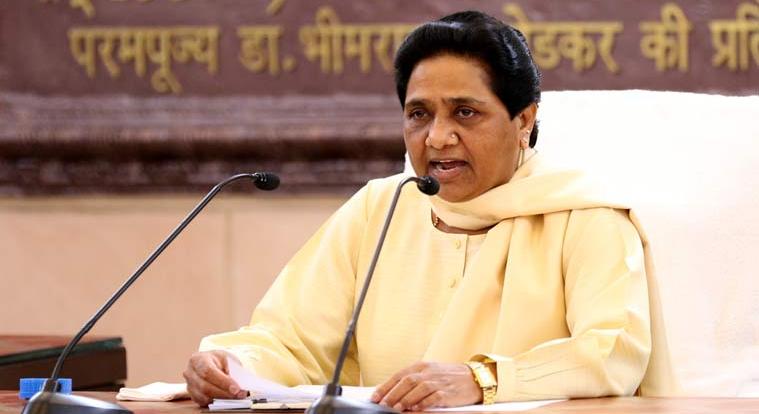 Bahujan Samaj Party (BSP) chief, Mayawati urges the Muslim voters to put their votes into her favour in spite of aiding the ruling Samajvadi Party.

Mayawati announces that the Muslim voters must vote for BSP in order to defeat BJP.

During a pot-shot at BJP, Mayawati mentioned that the workers of the saffron party know that Narendra Modi has not made up to even one-fourth of the promises that were made in Lok Sabha 2014 elections.

Mayawati also reviews against demonetisation of currency notes of Rs.500 and Rs.1, 000

Mayawati claims that the public will give a bitter reply against the demonetisation policy and that BJP is to face a very heavy loss than Bihar in Uttar Pradesh.

Mayawati appeals to the Muslim voters to use their right to vote wisely.

Mayawati had hit-out at BJP-RSS speaking that the anti-feelings of the party will come to the front.

» PM Narendra Modi to visit Bahraiich for Parivartan rally in UP