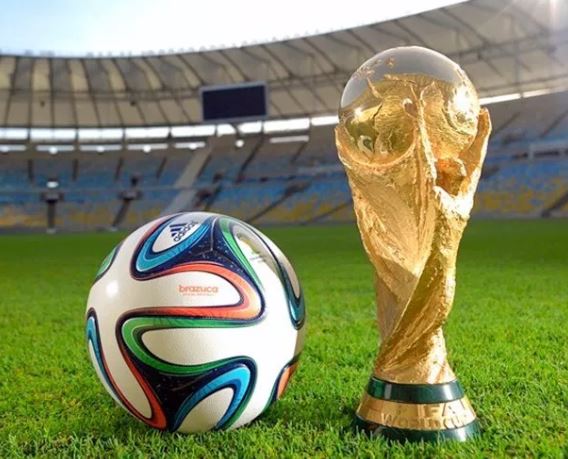 France has won 2018 FIFA World Cup Football by defeating Croatia by 4-2 goals in the final match held at the Luzhniki Stadium in Moscow, Russia.

FIFA World Cup is held every four years since the inaugural tournament held in 1930. The total 21 World Cup tournaments played so far have been won by eight national teams. Brazil has won for recording five times and it is the only team that has played in every World Cup.

Germany and Italy have each won four titles, Argentina, France, and Uruguay have won two titles each. England and Spain have won one title each.

Qatar will be hosting the next FIFA World Cup in 2022. It will be the first Arab country to host the World Cup and it will also for the first time it will be held in the Middle East region.