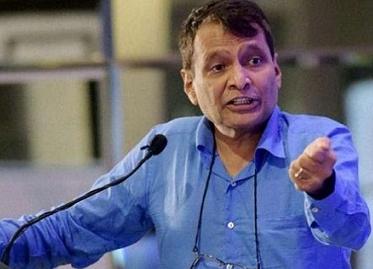 Union Government had constituted a four-member Group of Ministers (GoM) chaired by the Union Minister of Commerce and Industry Suresh Prabhu.

The GoM has been constituted to give advice to Prime Minister Narendra Modi on whether to continue with or withdraw from the 16-member Regional Comprehensive Economic Partnership (RCEP) negotiations.

The GoM also includes Finance and Power Minister Piyush Goyal, Defence Minister Nirmala Sitharaman and Housing and Urban Affairs Minister Hardeep Puri.  The first meeting of the GoM will be held on 10th August 2018 and will be attended by the Cabinet Secretary besides secretaries of all other concerned departments.