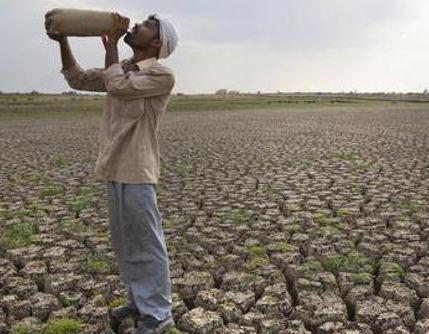 The Union Government has approved an additional assistance of Rs 157.23 crore for Uttar Pradesh and Rs 60. 76 crore for Maharashtra.

The assistance has been approved from National Disaster Response Fund for Uttar Pradesh affected by drought in rabi season during 2017-18 and for Maharashtra which was hit by pest attack and cyclone in 2017.

The decision was taken at a meeting of High-Level Committee chaired by Home Minister Rajnath Singh in New Delhi.

During the period of 2017-18, the Rabi crop was damaged due to drought in Uttar Pradesh, while crops in Maharashtra was affected by the pest attack and cyclone during 2017.

Note: A drought is a period of below-average precipitation in a given region, resulting in prolonged shortages in the water supply, whether atmospheric, surface water or ground water.