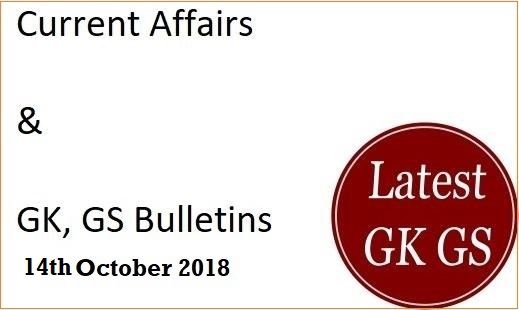 10. Central Government has approved a special package 'Rs 2600 Crores'for the generation of employment in the leather and footwear sector

13. NASA’s Chandra X-ray Observatory has entered “safe mode” due to a malfunction