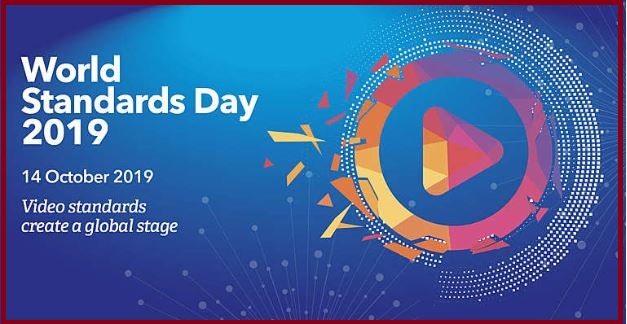 World Standards Day is celebrated every year on 14 October around the world to raise awareness among the regulators, industry, and consumers to show the importance of standardization to the global economy.

World Standards Day is celebrated annually on the 14th of October to mark the development of voluntary engineering and scientific standards.

World Standards Day also honors the efforts of thousands of experts across the globe, who came together to develop the voluntary technical agreements that are published as international standards.

World Standards Day was established on 14th October 1946 and was  formed by representatives from 25 countries where they gathered in London for the first time with the aim of creating an international organization solely focused on facilitating standardization.