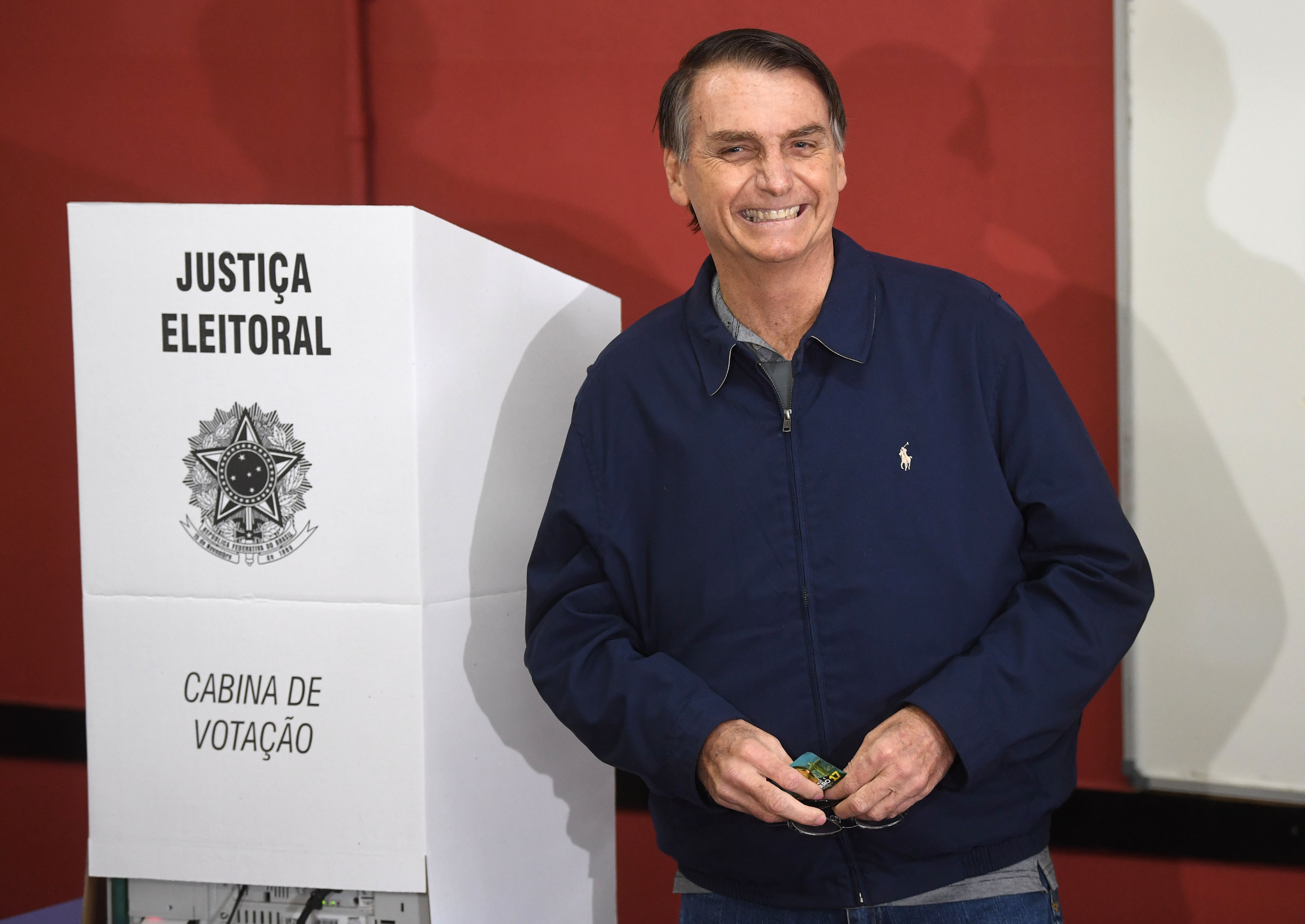 In the second and final phase of the Brazilian presidential election, Jair Boulosnero won the right wing.

He got 55.42 votes. He will take the oath of office on January 1 instead of Michelle Tiemer. His tenure will last till 2022.

Bocasnaro said in his first public address after this victory, "We all will change the fate of Brazil together. We know which direction we are going in. Now we have also come to know where we have to go, my countrymen of Brazil, thank you for this belief.

Bocasnaro received 46 percent of the votes in the first phase, while Haddad got 29 percent votes.

Let us know that during a campaign rally on Bocasonaro during a first phase election campaign on September 6, a man attacked him with a knife. In this attack, he was deeply injured in his stomach and had to stay in the hospital for 23 days. They had two operations.