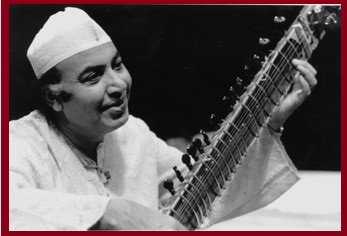 Eminent Indian classical music stalwart Ustad Imrat Khan, who dedicated his life to propagating the Sitar and the surbahar worldwide, passed in the United States on 22nd November 2018 after a brief illness. He was 83 years old.

Imrat Khan famously turned down the Padma Shri last year saying the recognition had come too late and diminished his achievements.

Imrat Khan belonged to the illustrious Etawa Gharana, or the Imdadkhani Gharana, named after his grandfather Ustad Imdad Khan.

Imrat Khan elder brother was Ustad Vilayat Khan. The Gharana, one of the oldest in India with a musical legacy of over 400 years, traces its roots to Agra. The family later moved to Etawa before finally settling down in Kolkata with Ustad Inayat Khan, Imrat Khan's father.

The family is credited with developing the musical instrument surbahar, a stringed instrument that is sometimes called the "bass sitar".

One of the big disappointments of his life was not being recognized for his musical contributions by the government even when his students and juniors were given the Padma awards.