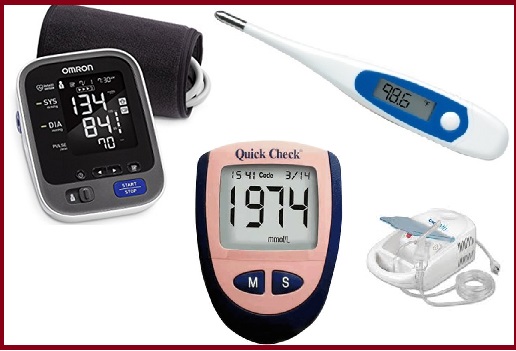 The Government of India on 9th December 2018,  has notified four commonly used medical devices as drugs under the Drugs and Cosmetics Act, 1940.

These four medical devices are as follows:

This move will enable the government to ensure their quality and performance.

The Drug Controller General of India (DCGI) will regulate the import, manufacture, and sale of these devices from January 2020.

The DTAB, India's highest drug advisory body, had approved the proposal to include them under the purview of the Drug law. Currently, only 23 medical devices are monitored for quality by the country's drug regulator.

With the addition of these four new devices,  the number of medical devices that will now fall under the definition of drugs under the Drugs and Cosmetics Act add up to 27.

Health Ministry had also proposed expanding the list of devices in eight new categories, under the definition of 'drugs' to bring them under the purview of the Drugs and Cosmetics Act, 1940.

The proposal to bring high-end medical devices like implants, X-ray machines, MRI and CT scan equipment, dialysis machines under the purview of the drug law is under consideration.

After this proposal gets approval, the companies engaged in the manufacture and import of this equipment will have to seek necessary permission or license from the Drug Controller General of India.