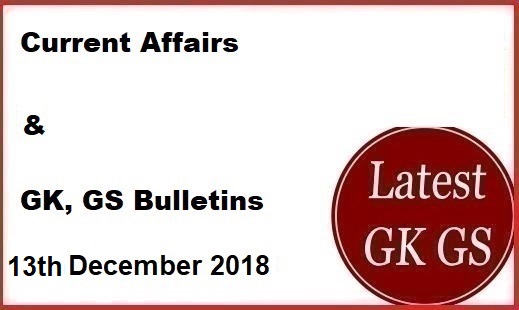 5. Delhi Police has entered the Limca Book of Records by training over two lakh women and girls under their self-defense programme in 2017.

6. SWIFT India has appointed ex-SBI chief Arundhati Bhattacharya as the new chairman of its board.