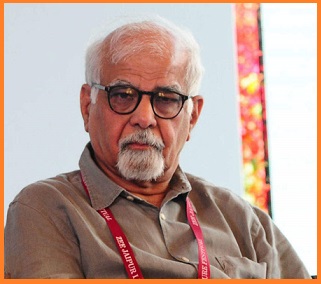 Renowned economist and columnist, Surjit Bhalla has resigned as a part-time member of Economic Advisory Council to the Prime Minister(EAC-PM).

PMEAC is a non-constitutional and non-statutory, non-permanent and independent body, constituted with the prime and sole aim to analyze all critical issues, economic or otherwise, referred to it by the prime minister and advising him thereon.

PMEAC is mandated to give advice to the prime minister on economic matters such as inflation, GDP changes, export-import changes, creating a supportive environment for increased trade and commerce.

» CAG Rajiv Mehrishi is Vice-Chair of UN Panel of Auditors