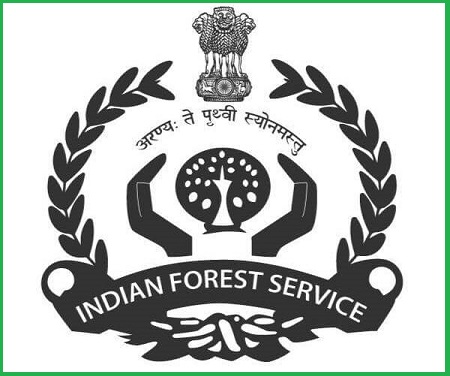 Union Ministry of Personnel, Public Grievances and Pensions has proposed an inter-ministerial consultation note ahead of 2019 elections to rename the Indian Forest Service as Indian Forest and Tribal Service.

The consultation note also contains the proposal to train the cadre to be more receptive towards tribals and forest dwellers.

The proposal has been made according to the recommendations made by the National Commission for Scheduled Tribes (NCST) in its annual report.

The erstwhile Imperial Forest Service was constituted in 1867 recognising the need to have a premier forest service to manage the varied natural resources of the vast country like India and to organize the affairs of the Imperial Forest Department.

After the subject of Forestry was moved to the “Provincial List” by the Government of India Act, 1935, the recruitment to the Imperial Forest Service was discontinued.

The Indian forest service was provided with the mandate of the implementation of the National Forest Policy which envisages scientific management of forests and to exploit them on a sustained basis for primary timber products, among other things.