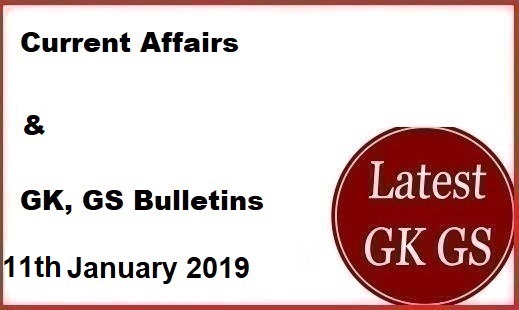 5. Cabinet approves the establishment of 2 AIIMS in Jammu and Kashmir's Samba and  Pulwama district and 1 AIIMS at Rajkot in Gujarat